The fascinating weakness we see in weeds

Many of you may have the impression that weeds are strong. Weeds grow around us. They can survive in asphalt gaps and grow again and again in the garden, which annoys us. But in fact, weeds are one of the weakest of all plants.

Most wild plants grow in forests and mountains. In nature, competition for survival is fierce, and if they do not grow tall enough to get sunlight or water from their roots, they will die.

Weeds are short and weak. So, they have lost the battles with trees and other taller grasses in the woods. They are, therefore, vulnerable and “unwillingly” forced into human territory where other plants do not want to live. Weeds would not have spread their roots in the narrow spaces of asphalt or in fields where people have sprayed herbicides trying to kill them.

However, regardless of the weakness, short grasses have the strength to try to live as best they can, and that is the group of plants we call “weeds”. And they survived the course of evolution because they could fit the environment other plants did not want to endure. Tall trees certainly cannot live in the tiny space in the asphalt.

Strong species do not survive natural selection. The fittest survives. And I think it is not that “strong” when a tiger is strong enough for hunting gazelles because it is natural and is what it is. However, when a weak animal is trying to be strong by doing the best it can, fitting the harsh environment, it is incredibly strong. So, in the end, I feel that it is actually “Survival of the strongest.”

It can be said about us, humans. The Homo genus is a weak species. In primitive times, most probably we were hunted and preyed on by other stronger animals and scared all the time in the Savanna of Africa. However, we are the most prevalent species on Earth right now (to the level that it is dangerous for the Earth, and many species have been extinct because of humans) because humans have been “weak weeds.”

I love reading, but I do not enjoy a story when a character is very strong and wins all the time and never loses. However, I do love stories that display weak people trying hard and struggling toward their goals.

Feeling Negative? Pessimistic? Well, it is not necessarily a bad thing

Giving Up Could Be the Key to Success 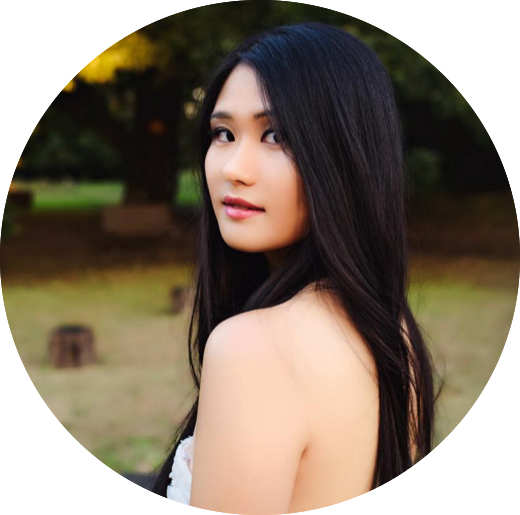